At the end of July this year, OTP Bank JSC and RISOIL reached an agreement to provide the group of companies with financing totaling UAH 750 million. The agreement provides for the establishment of two limits: investment and credit line to replenish working capital.

It is expected that due to the attracted investments RISOIL will complete the construction of a bilateral pier at the grain terminal in the port of Chernomorsk at the junction of the 10th and 11th berths. As a result of the project, the group of companies will be able to handle two Panamax-class vessels (with a draft of up to 15 m) at a loading speed of up to 3,000 tons/h, while maintaining the already achieved indicators of cargo handling at berths.

“Implementation of the project will allow attracting new cargo flows to the ICC “Chernomorsk” and, accordingly, increase the company's cargo turnover (by 60 thousand tons per day) and revenues to the state budget, as well as create new jobs. It is a pleasure to note that OTP Bank is ready to lend to RISOIL on acceptable terms and thus creates favorable conditions for the development of our business in Ukraine,” said Yevhen Sadovy, General Director of Terminals of the RISOIL Group of Companies.

“Financing of agrarians and a wide range of areas related to agriculture (production, processing, storage, logistics, trade, etc.) has been and remains one of the priority areas for the development of OTP Bank’s corporate business. The agreement with RISOIL was another confirmation of this. We will actively increase the corporate loan portfolio in targeted areas for financially stable borrowers with a good reputation in the market. It is also important for us when borrowers with the help of OTP Bank switch to the latest technologies and solutions that ensure the reduction or absence of negative impact on the environment, just as it is provided by the RISOIL project", said Alla Biniashvili, Member of the Management Board for Corporate Business Development of OTP Bank JSC.

The RISOIL group of agro-industrial companies was founded by RISOIL S.A. (established in 2000 in Geneva, Switzerland). Over the years of its development, the company has established offices and production in a number of countries of the European Union, Ukraine and Georgia.

The group is one of the TOP-5 sea grain terminals in Ukraine, annually transshipment of 3 million tons of grain and 1.5 million tons of oil through the ports of "Chernomorsk", "Southern" and provides the following range of services:

The existing structure and resources of the company allow it to be stable, efficient, dynamically developing and clearly understand the prospects and be able to respond to changes in the global market. 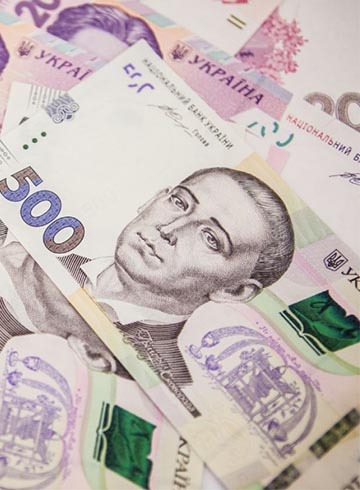 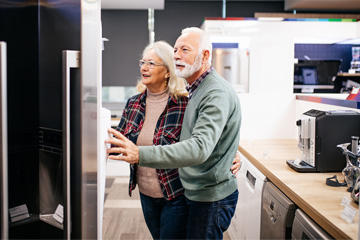 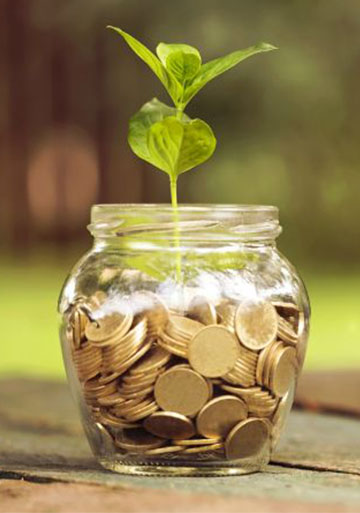 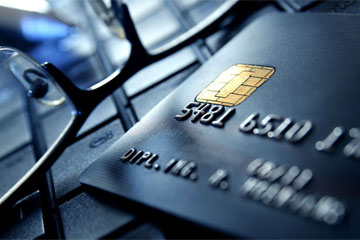 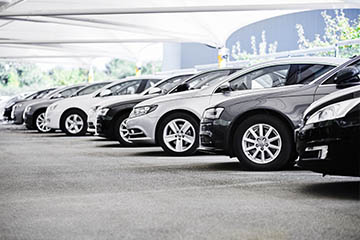